The team will employ theoretical, computational and experimental methods to investigate the possible existence of more than one type of liquid in any given substance. This phenomenon, known as polyamorphism, has been predicted to occur in water at sub-freezing temperatures and high pressure.

“Students working on this project gain experience in computational, theoretical and experimental methods for detecting and characterizing states of matter that can avoid crystallization at low temperatures,” said Anisimov. “The project involves the development and verification of a generic thermodynamic approach to describe polyamorphism in single-component substances. The proposed unifying concept is that of equilibrium interconversion between competing molecular or supramolecular structures. Simulations involve studies of chirality-driven liquid-liquid phase separation, critical behavior and finite-size scaling under deeply super-cooled conditions, and the interplay between crystallization, fluid phase separation and fluid structural relaxation.”

This project is funded by the Chemical Structure, Dynamics and Mechanism (CSDM-A) program of the NSF Chemistry Division. 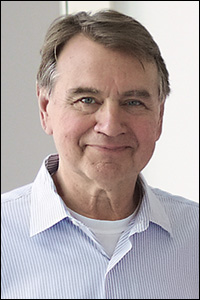 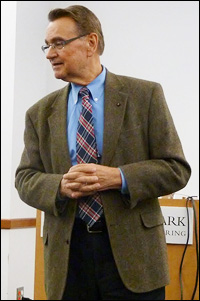 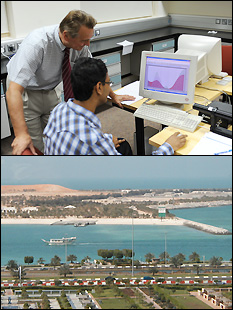 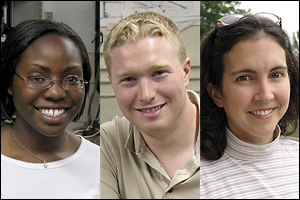 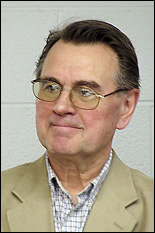