The outermost layer of human skin – called the stratum corneum (SC) – acts as a shield against infection, dehydration, mechanical stress and chemicals. Scientists have recently put a great deal of research into better understanding how certain chemicals, especially topical medicines, saturate this top layer of skin. The SC’s lipids are organized into the long periodicity phase (LPP) and the short periodicity phase (SPP). The LPP, the larger and more complicated of the two, is said to contain two bilayers surrounding a fluid interior, often referred to as the ‘sandwich’ model. Though not commonly studied using simulation, the LPP is important for permeation. Current methods for studying drug delivery via the LPP, along with other elements of the skin, are relatively crude; thus, a detailed molecular model could significantly improve current research.

To that end, researchers at the University of Maryland, led by Jeffery Klauda, a professor of chemical and biomolecular engineering (ChBE), have developed a new model for more accurate studies of the SC. Eric Wang, an undergraduate bioengineering (BioE) student, served as first author on the study published in the Journal of the American Chemical Society (JACS).

“Prior simulations of the SC have largely focused on the SPP because it is simpler than the LPP,” said Wang. “The SPP is just a bilayer, similar to a membrane, so it’s simple to set up a simulation for it. Conversely, the LPP has a unique multilayered structure, so setting up a simulation is more complicated. Due to the complexity of these structures, they require a lot of computational power to simulate – my initial simulations took over six months on a conventional supercomputer. Thankfully, we were later able to use a state-of-the-art, special-purpose supercomputer called Anton2, which is 1000-fold faster than conventional supercomputers.”

The duo used a sophisticated method of estimating drug permeability, which has the potential to improve similar calculations done for pharmaceutical purposes. Fundamental knowledge about skin structure, such as phase transitions, were observed and could be used to influence drug permeability.

Currently, topically applied ethanol is often included in pharmaceuticals because it opens up the skin and facilitates transdermal absorption. Wang and Klauda’s research describes how ethanol and other molecules travel through the skin. Rather than smoothly going through, the molecules travel one step at a time, lingering in certain favorable areas. The authors refer to this as the “leapfrog” model of permeation, which applies to a variety of molecules that saturate the skin.

Going forward, the authors hope these models will give way to a new 'molecular' library that can be used to deliver drugs through the skin. 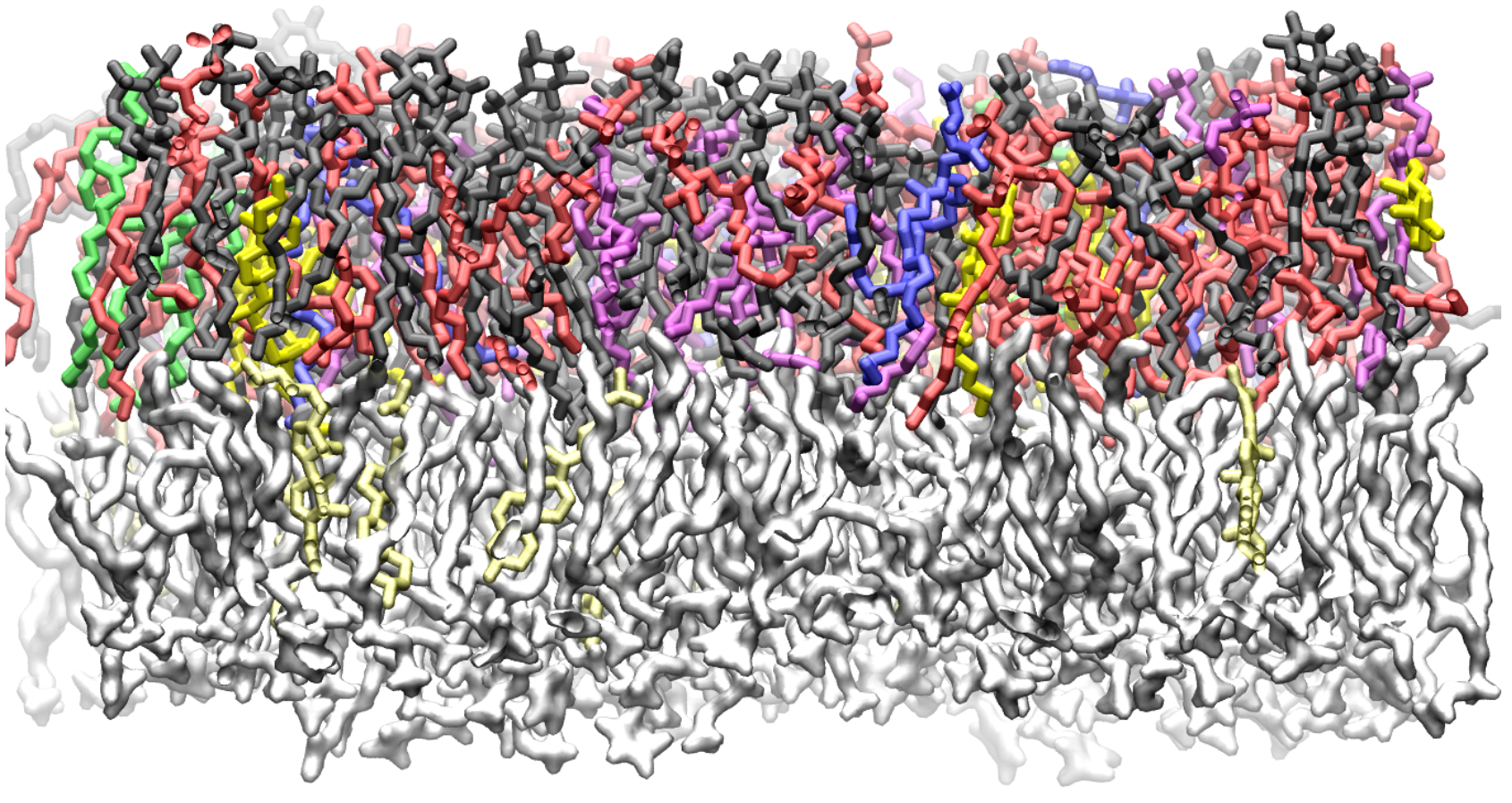 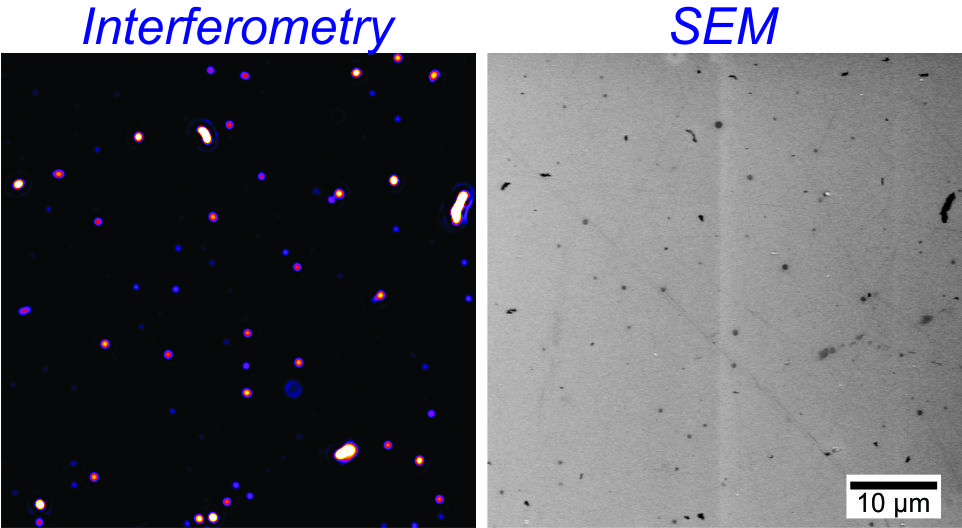