The National Science Foundation (NSF) has awarded Department of Chemical and Biomolecular Engineering (ChBE) associate professor Panos Dimitrakopoulos a grant that will fund the development of advanced computations that could improve "lab-on-a-chip" devices, drug delivery, and the treatment of blood-based diseases.

The three-year, $300,000 award is the most recent of a series of grants Dimitrakopoulos' BioFluid Dynamics Laboratory has received to support the development of computational models that predict the behavior, physical transformations, and motion of erythrocytes (red blood cells) and capsules in situations that would be difficult to record live in the human body. The new study, which focuses on the squeezing motion of erythrocytes and capsules though tight spaces, will expand the scope of the work by including simulations of their behavior in microfluidic, lab-on-a-chip devices.

"We study microfluidic channels because they are used widely for the study of single and multiple cells, both healthy and ill," explains Dimitrakopoulos. "They are very simple to construct and need only a very small volume of blood. Microfluidics have a great variety of applications."

Understanding the squeezing motion of capsules and erythrocytes in microfluidic channels and vascular capillaries has wide applications in biomedical and physiological processes, including targeted drug delivery, cell sorting and characterization, hemopathology, and oxygen delivery to the body's tissues via its capillary network.

Currently, the scientific and medical communities have only a limited understanding of the lubrication physics that define the interaction between the membrane of a capsule or erythrocyte and the confined, solid walls of the narrow channels or capillaries through which they pass. In order to create simulations that realistically depict their "squeezing motion," Dimitrakopoulos' group will investigate their activity in square and rectangular microchannels of various configurations, and in vascular capillaries 3-8 micrometers in diameter.  The behaviors of both healthy cells and those affected by elliptocytosis (a condition in which red blood cells are elliptical instead of biconcave discs) will be studied. Dimitrakopoulos also expects to identify the mechanical membrane properties (such as stiffness or flexibility) that hinder cell flow of both cells and capsules in these conditions.

The computational study is made possible by Dimitrakopoulos' non-stiff membrane spectral boundary element algorithms, an advanced simulation system his research lab created for use in past studies.

"The proposed research has the potential to make a significant contribution to the physical understanding of the realistic motion of capsules," says Dimitrakopoulos. "It can help explain targeted drug delivery, the resistance of blood flow, and the cell deformation that affects the erythrocytes' aging and lifetime. [Our] findings can be used to improve lab-on-a-chip devices, the separation of healthy from diseased cells, and the control of common blood disorders." 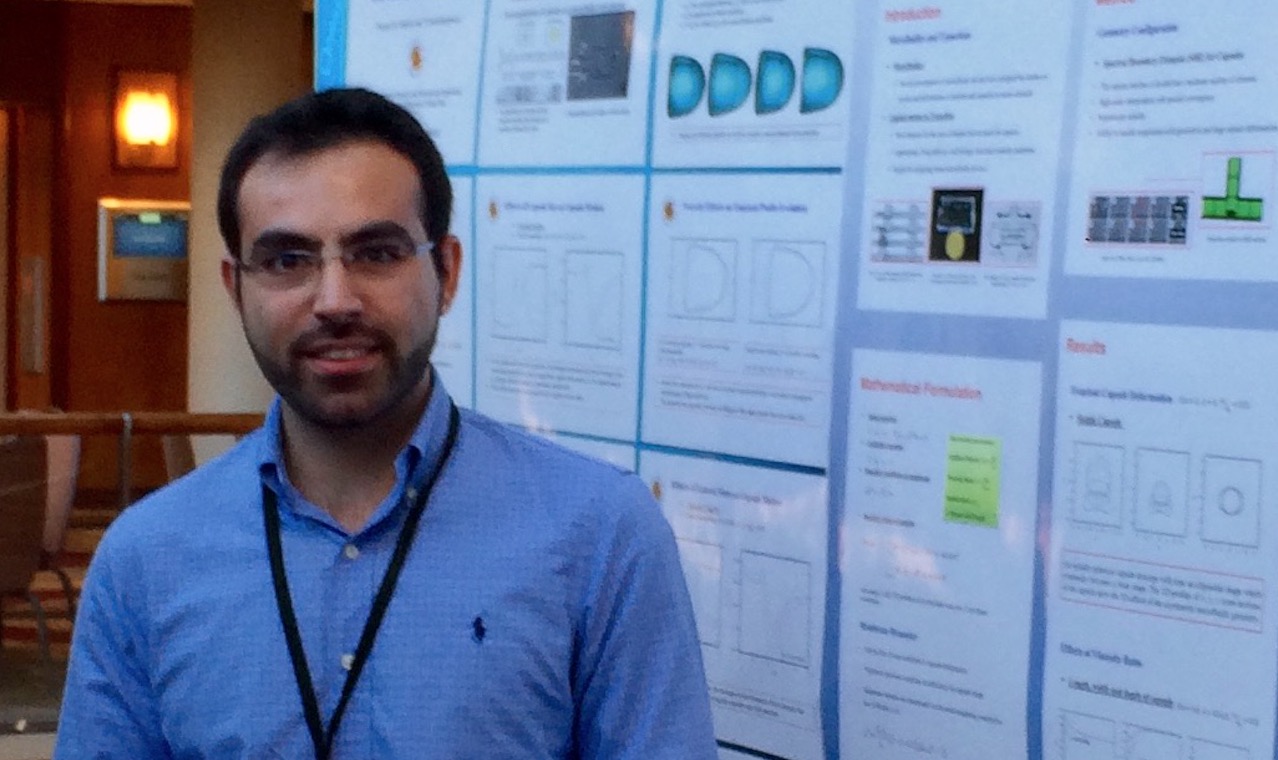 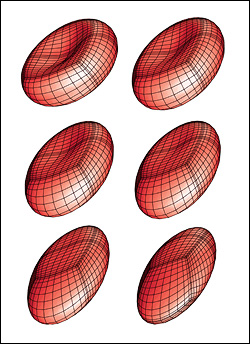 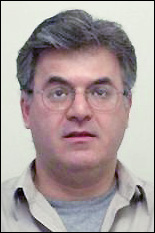 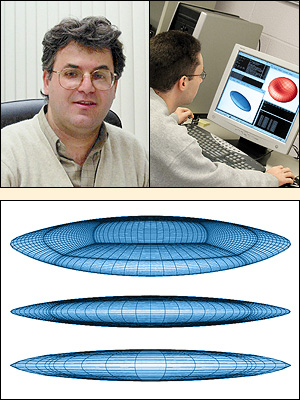 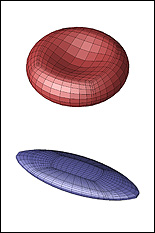