Solid-state batteries are considered the ultimate future of energy storage for electric vehicles and consumer electronics. This promise has resulted in recent multi-billion$ investments in solid-state battery company start-ups like QuantumScape and Solid Power. All these solid-state battery start-ups have one thing in common, they started from university research and the quality of university research is gauged primarily by the resulting publications in terms of both the number of peer reviewed papers published and how many times those papers are cited in the scientific literature.

A recent citation analysis from Elsevier, a leading scientific publishing company, showed that among solid-state battery publications those based on garnet-electrolytes are the fastest growing topic and moreover revealed the University of Maryland (UMD) is the top ranked U.S. university in terms of number of publications in this topic and globally in terms of citations of those papers. Results are from the Elsevier product SciVal, a data analysis and visualization tool based on the Scopus database, which indexes the abstracts and references of approximately 25,000 academic journals from 7,000 publishers. 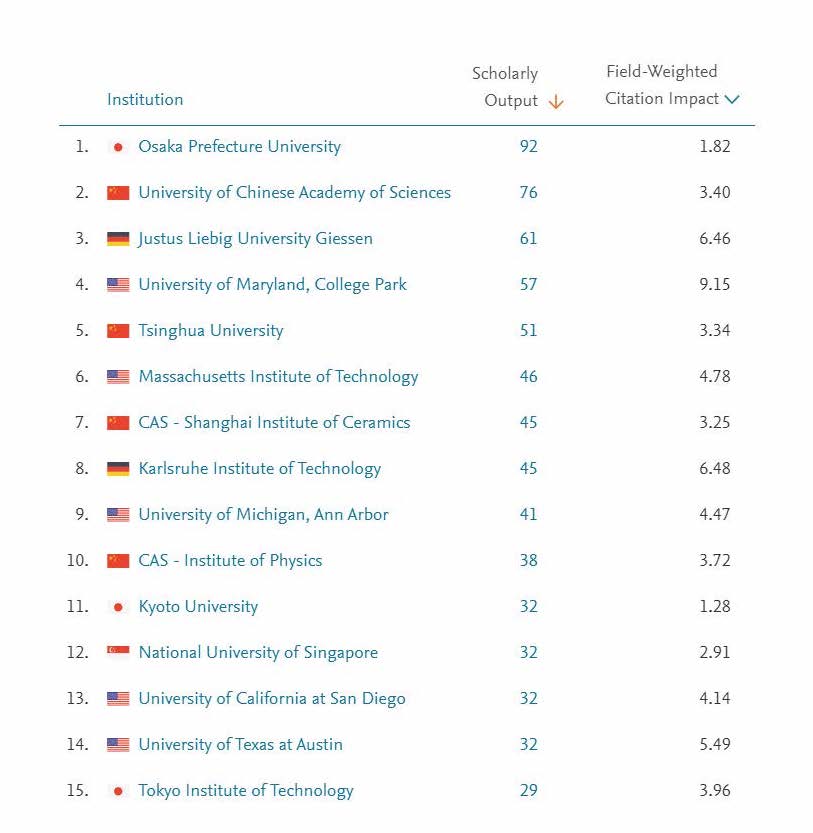 The FWCI is a per-paper, subject-normalized and year-normalized citation metric that allows research from different fields, which have distinctive citations behavior to be compared directly for benchmarking purposes. FWCI is driven by a number of highly cited papers including:

This Elsevier analysis was just updated for the period 2011-2020, showing a dramatic increase in solid-state garnet battery publications, especially in Asia, and UMD remained both the top U.S. university in Scholarly Output and the highest in global citation impact (FWCI). 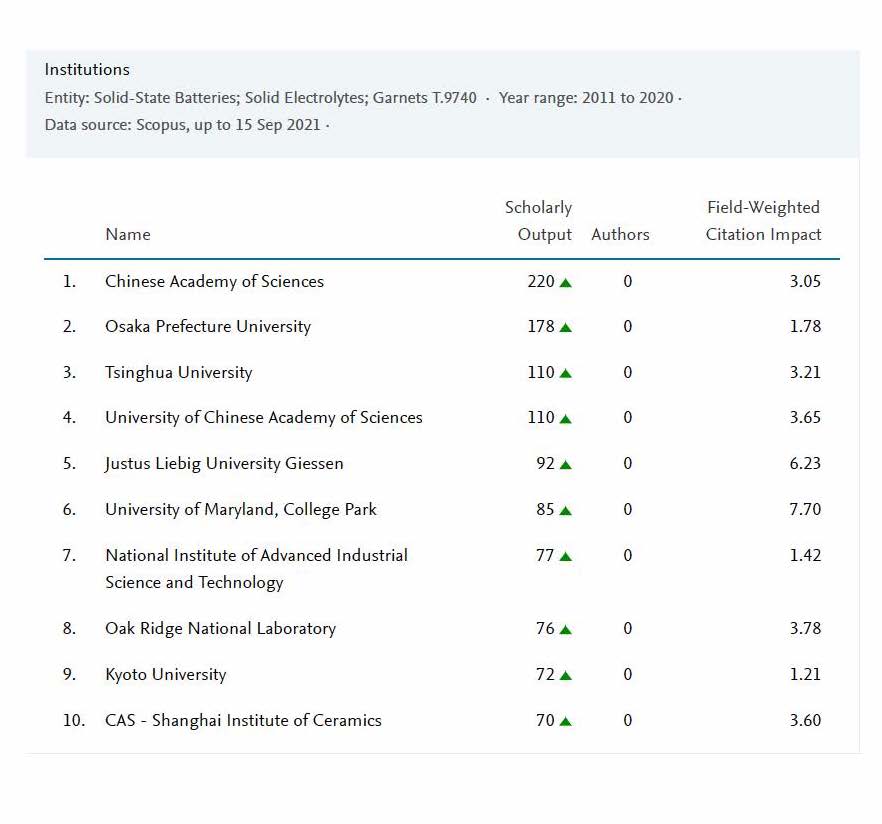 “I have kept stating that University of Maryland is performing some of the most impactful research on solid-state batteries,” said J.C. Zhao, Chair of UMD’s Department of Materials Science and Engineering. “The actual data now clearly show that UMD has the highest citation impact in the world in this field.”

“The number one global ranking in citation impact speaks to the quality of the University of Maryland’s solid-state battery research as indicated by scientific peer review. What is next in terms of impact is how this research translates into commercial products by university start-up companies” said Eric Wachsman, Director of the Maryland Energy Innovation Institute and Distinguished University Professor of Materials Science and Engineering. In this regard the UMD solid-state garnet battery research is being commercialized by start-up company Ion Storage Systems https://ionstoragesystems.com, founded by Wachsman. 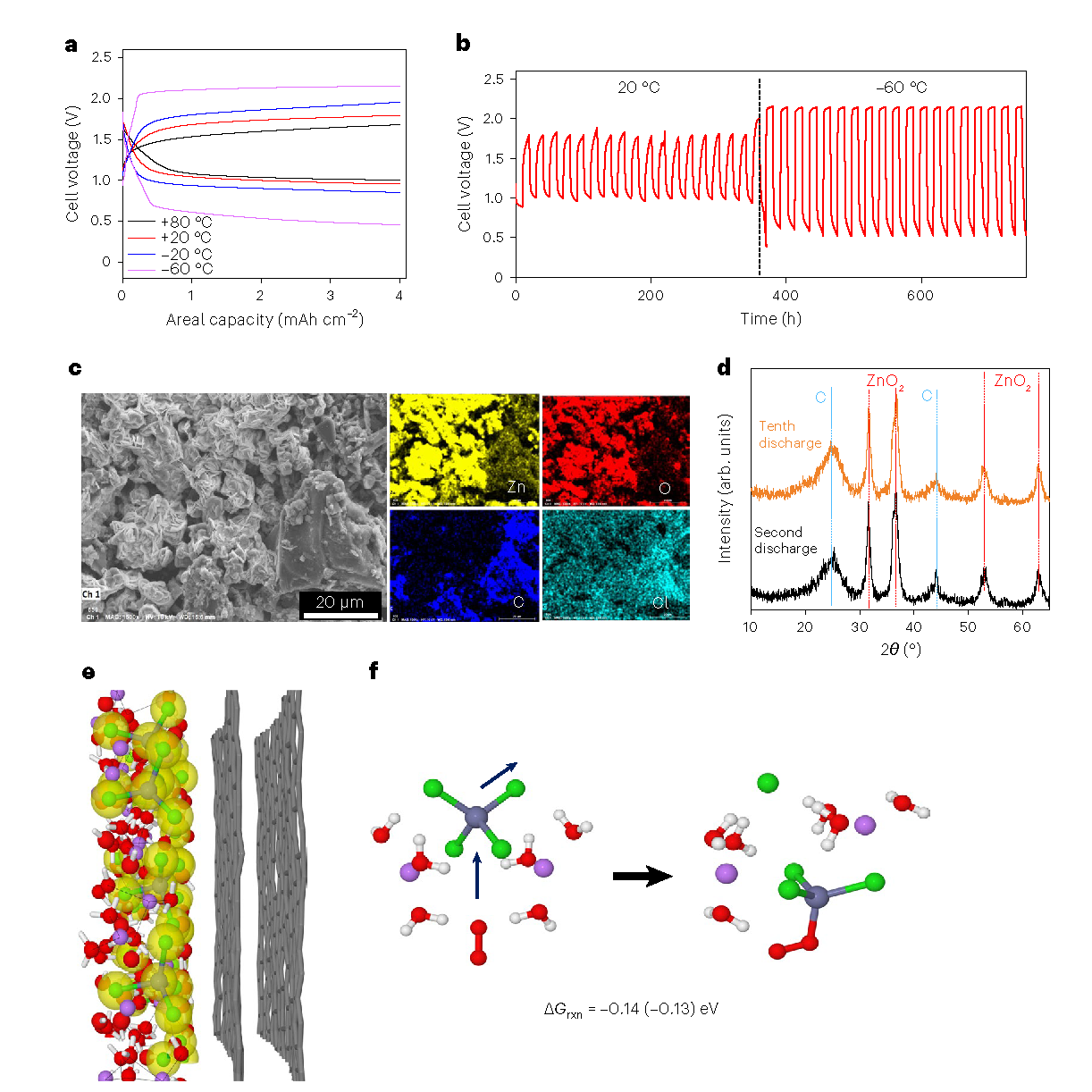 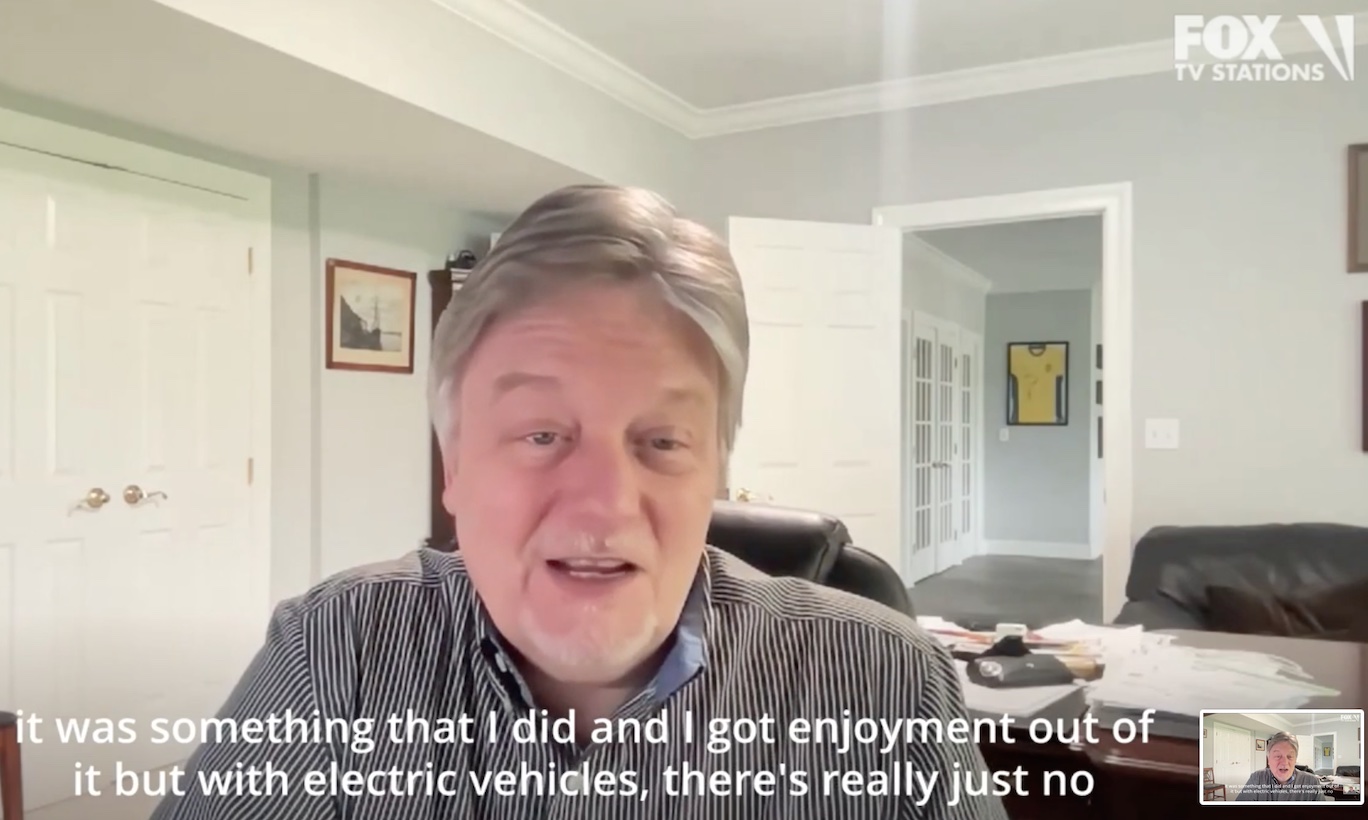 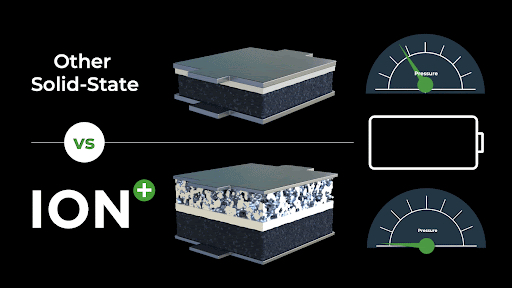