In 2016, the U.S. Department of Energy (DOE) Pacific Northwest National Laboratory (PNNL) announced its intention to develop lithium-metal batteries with a specific energy of 500 Wh/kg, compared to the 170-200 Wh/kg per kilogram in today’s typical electric vehicle (EV) battery.

As part of its efforts, the Battery 500 consortium announced the “Seedling” program, which involves new, potentially risky battery technologies that could pay off big and grow into significant energy storage solutions.

15 Phase I projects – receiving almost $5.7 million in funding – were awarded. Of these 15, the University of Maryland (UMD) received three. Promising Phase I awards were to be competitively down-selected at the end of 18 months for a second phase of research funding.

During the initial phase, UMD was the only institution to receive multiple awards. Now, 18 months later, two of these initial awards have been tapped by the DOE for a phase II application.

The first – Advanced Electrolyte Supporting 500 Wh/kg Li-C/NMC Batteries – offered by Chunsheng Wang, UMD Professor of Chemical and Biomolecular Engineering (ChBE). The objective of Wang’s project is to research, develop and demonstrate a Bi@graphite/NMC811 and Bi@graphite/LiNiO2battery capable of achieving an energy density ≥500 Wh/Kg, while achieving a life of ≥1,000 cycles using super fluorinated eectrolyte.

The seedling awards each received $400K initially and will now receive an additional $890K in funding. Dr. Wachsman noted that it is “unprecedented” for a university to receive three (or one third) of the initial awards, let alone advance two of them to the second phase of research. 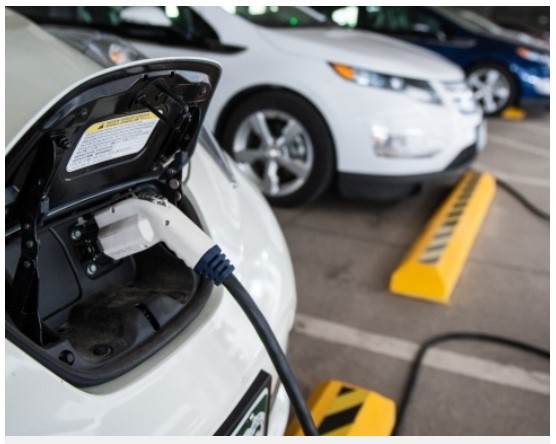 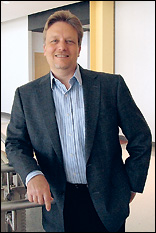 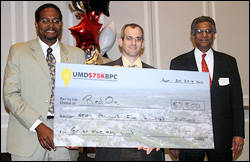