Official updates to the international formulation for the thermal conductivity of water and steam for scientific and industrial use have been published by the American Institute of Physics' Journal of Physical and Chemical Reference Data. The paper, the result of a years-long effort by the International Association for the Properties of Water and Steam (IAPWS), was co-authored by Department of Chemical and Biomolecular Engineering and Institute for Physical Science and Technology Distinguished University Professor Emeritus Jan V. Sengers.

For more information on the history of the project and Professor Sengers' long-standing involvement with the IAPS, please see: 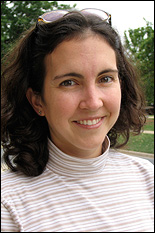