On January 15, over 140 people from more than 40 organizations across the United States virtually attended the biannual meeting of the Center for Research in Extreme Batteries (CREB), housed on the University of Maryland (UMD) campus in College Park. CREB is the only U.S. battery center focused on the development of batteries with extreme performance, extreme safety and extreme environmental capabilities for defense, aerospace and biomedical industries.

The meeting, hosted by Eric Wachsman – UMD Professor, Director of the Maryland Energy Innovation Institute (MEI2) and CREB Steering Committee Member – opened with a welcome from UMD President Darryll Pines, formerly the dean of the A. James Clark School of Engineering.

Pines noted that CREB brings the "best and brightest minds from around the country" together to devote their research to the development of consumer and electric vehicles capable of operating in extreme and challenging environments.

Launched in late 2014, CREB developed from a partnership between UMD Professor Chunsheng Wang (CREB Director, Departments of Chemical & Biomolecular Engineering and Chemistry & Biochemistry) and Army Research Lab (ARL) Senior Chemist Kang Xu (CREB Steering Committee Member) after collaborating to develop water-in-salt electrolytes, which enabled transition-metal free cathodes in Li-ion batteries and air cathodes in Zn-air batteries for high performance. One of CREB’s main foci is creating wearable and conformable batteries for warfighters. Such research wouldn’t be possible without collaboration from federal partners such as the U.S. Department of Defense (DOD) and the U.S. Department of Energy (DOE).

Senator Chris Van Hollen (D-MD), a keynote speaker at the meeting devoted to public service and clean energy, spoke to UMD’s broader research efforts. He thanked the CREB family for doing this research during turbulent health and political times.

"You have carried on steadily with important work to supply military with 21st century tools to push the boundaries of energy technology beyond what we thought possible," Van Hollen said. "This research will have huge benefits for defense and non-defense units alike." The senator acknowledged what has been done thus far, stating he was happy to help facilitate a way forward.

The global landscape, including military operations, is constantly evolving, thus, the need for reliable high power and energy batteries on the battlefield. UMD and its collaborators are working hard to find energy solutions, the applications of which are vast. A group of CREB researchers comprised of Wachsman, Wang, Paul Albertus (Chemical Engineering Professor) Liangbing Hu (Materials Science and Engineering Professor) and Yifei Mo (MSE Professor) works at the forefront of 'next-gen' solid-state batteries in terms of safety and performance.

In a pre-recorded message, Senator Steve Daines (R-MT) discussed the need for for advanced research and development in the field. "As the son of a U.S. Marine from Billings, MT, I’m committed to supporting University research that supports our national defense," he said.

Unfortunately, cost is another major limitation to implementation. The demand for safe, efficient and cheap battery technology was a main concern among the panelists.

In her talk, Ashley Ruth, a DEVCOM Scientist and Maryland Alumnus (Ph.D. ’15), said that smart microgrids – a distribution network for electrical energy – could help manage the energy needs of the warfighter.

"Standardization of batteries would be helpful, so that our troops could apply them to numerous devices," Ruth said. "They also need to be rugged, able to operate in varying temperatures, safe and reliable to use in combat situations, have high charge and discharge rates, and be small and lightweight." This is a tall order, but one that many scientists are keen to fill.

Cynthia Lundgren ((ARL, CREB Steering Committe Member) suggested an additional hindrance to creating batteries of this nature is the market size – many companies have no interest in tailoring their products to DOD needs because the market is too small.

"A federal investment strategy would certainly aid in advancing technology to suit these needs," Lundgren said.

"We are honored to have strong government support at CREB, which will greatly accelerate collaboration research for developing extreme batteries for defense, aerospace and biomedical applications in particular," said Wang. ARL put $10M in funding towards CREB this year, and the U.S. Army included $10M in the budget for CREB in 2022. 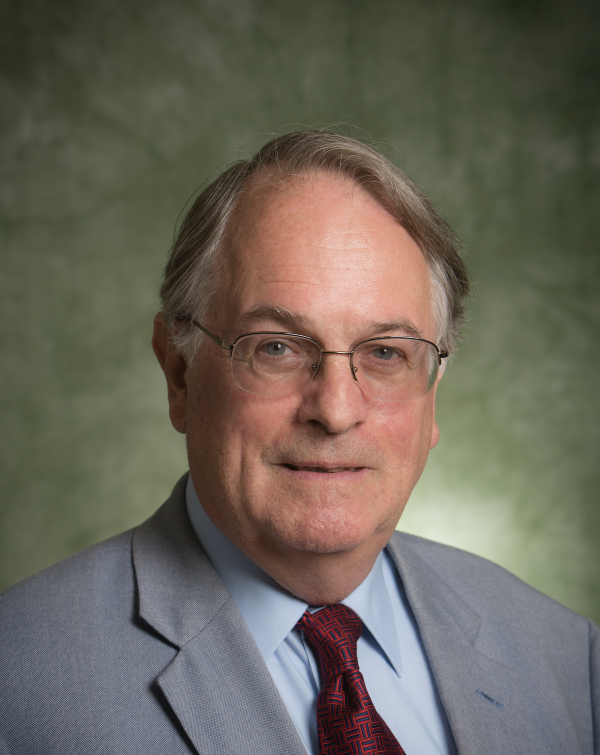