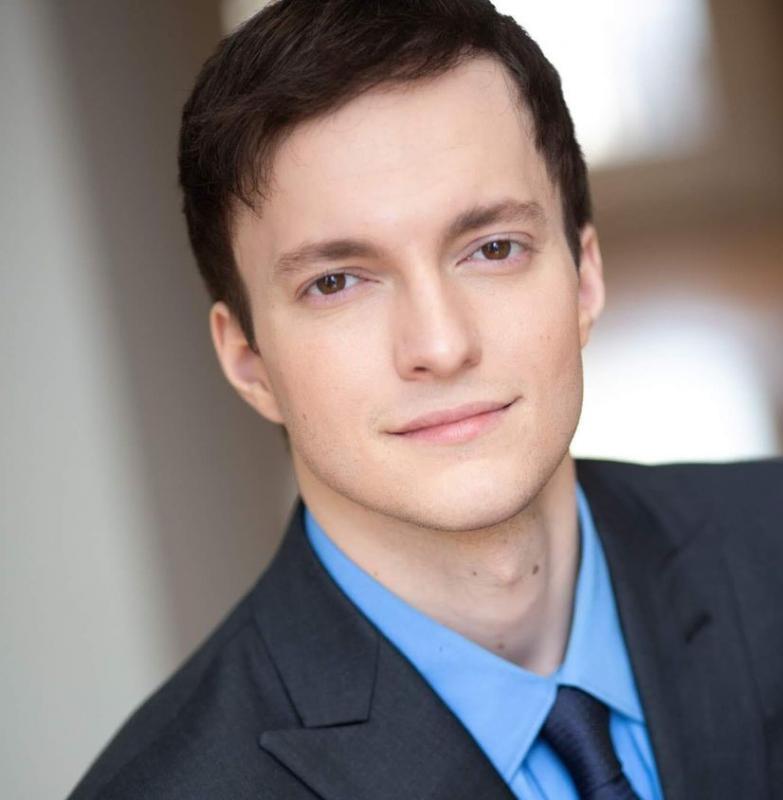 Drs. Goldberg and Raghavan were instrumental in getting me to where I am today.

Joseph "Joe" Sciamanna (B.S. '19) has recently completed the sale of his most successful start-up to date. During his junior year at the University of Maryland, he founded Heliostatix Biotechnology after inventing a formula for a lanosterol-based ophthalmic solution, which reverses crystalline protein damage in the eyes of canines.

"My girlfriend's dog developed cataracts on his eyes," said Sciamanna. "We tried to find a solution online, but I ultimately decided to create my own recipe, so to speak. Pharmaceutical sciences was my favorite topic in school, so I was comfortable playing around with the ingredients and refining them."

The product, which can't be marketed as medicine, would be better used as a preventative measure, he said. What's more, Heliostatix also has a human version of the product coming out shortly. During Fall 2020, Joe gave a Whiting-Turner lecture to the Clark School of Engineering to discuss his success, though he comes from humble beginnings.

Sciamanna's family, originally from New Jersey, settled in Elkton, Maryland when Joe was young. The eldest of three, he reports never being a great high school student, but he did do well on his SATs.

"As a kid, I often thought about owning my own business, but later decided to go into medicine," he said. Although he applied to multiple schools, Joe, having several friends who attended UMD, was quite familiar with the campus, so submitting an application was a given. He started in the biology program, but later decided he needed more of a challenge, so he switched to chemical engineering. Although the curriculum was complex, Joe exceled.

"I kept a busy schedule and thrived on not having much free time," said Joe. On the weekends he took time to socialize, but during the week he worked hard. Given his course load, it's amazing he found time for anything else, and yet, during his junior year, he started Heliostatix.

"My grades slipped some that year while I was getting the company off its feet, but I still did well enough to graduate," Joe said. "I was just so excited by the prospect of owning my own business, and in fact, I started an e-commerce company, too, shortly after that!"

Sciamanna received his bachelor's degree in chemical engineering in 2019 and then focused all of his energy on growing his biotech company. In fact, Joe recently completed the sale of the company, the funds of which will be used to further his education. Joe is set to attend Harvard Business School next fall, and assuming all goes well, he'll have his MBA completed by 2024.

And after you complete your MBA? What then?

"I'm not certain just yet, but I like start-ups in general and I've learned so much in the last few years," he said. "I'm considering a post-MBA apprenticeship in either the finance or biotech realm, and will see where that takes me. I've also got a few other ideas brewing with software companies, but nothing is definite at this point. I'm fortunate to have plenty of options, and I owe so much of my success to UMD and ChBE."

Do you have any defining moments, or people, that you can share? Any course, event or person that stands out to you?

"Oh, there are so many!" he said. "From day one, ChBE 101 with Professor Gibbons - I loved the problem solving in that course; all the practical, real-world problems we dealt with really developed my math and analytical skills. I fell in love with chemical engineering and was excited about the various types of research being done on campus. Drs. Goldberg and Raghavan were instrumental in getting me to where I am today - I'm extremely grateful to them."

By way of paying it forward, Joe worked with the ChBE development team to create the Joseph Sciamanna Endowed Scholarship for Innovation in Chemical and Biomolecular Engineering. This merit-based award is geared towards ChBE Undergraduate Students who have distinguished themselves through entrepreneurship and/or innovation.

So, you have a year until you start at Harvard - what are you up to in the meantime?

"Well, I'm currently taking private pilot lessons and I've been reading a ton during the pandemic! I'm also healthier, physically, as I've been exercising more, so there are some positives coming out of the 'stay at home' order. Apart from that, I'm taking it a day at a time," he said.

Just for fun, what do you want to be when you grow up?

"This is likely a lame answer, but I want to be a role model, and a mentor; someone that other people look up to," said Joe.

We're sure he already is.