Each year, the ExxonMobil Research and Engineering Company and the National Capital Section of the AIChE present two of the awards to outstanding students, one from Howard University and one from the University of Maryland.

Merlock is the past President and current Director of Outreach of the University of Maryland’s student chapter of the American Institute of Chemical Engineers (AIChE). She served as Conference Chair for the 2015 Mid-Atlantic Regional AIChE Student Conference, held in College Park in April 2015. This annual conference serves 35 regional universities and hosts the Mid-Alantic Chem-E Car competition. Merlock has also served as Vice President ChBE’s Chem-E Car team and has represented the department in the Alumni Cup. In spring 2015, she won the ChBE Chairman's Award for excellence in academics, outstanding service to the department, or outstanding leadership in the department.

Further Strides to Beat the Virus 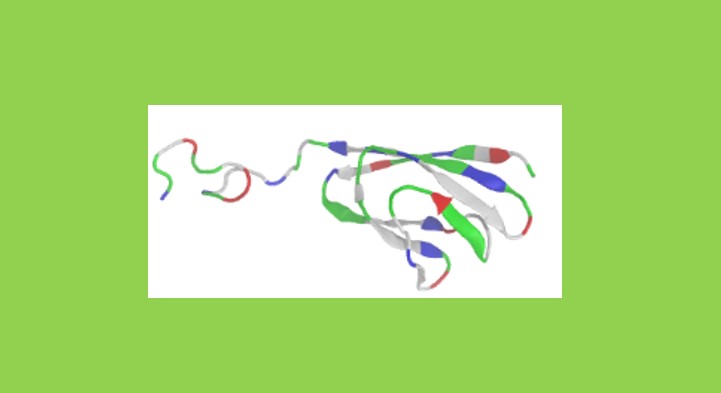