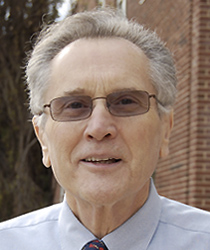 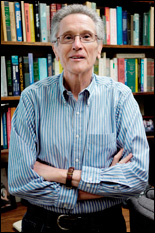 ChBE Alumni Looks Back Fondly on Tenure at UMD

Vineet Agrawal (B.S. '98) discusses his progression in the field of biomedical engineering.

Student recognized for work on the use of surfactants in high shear mixing.